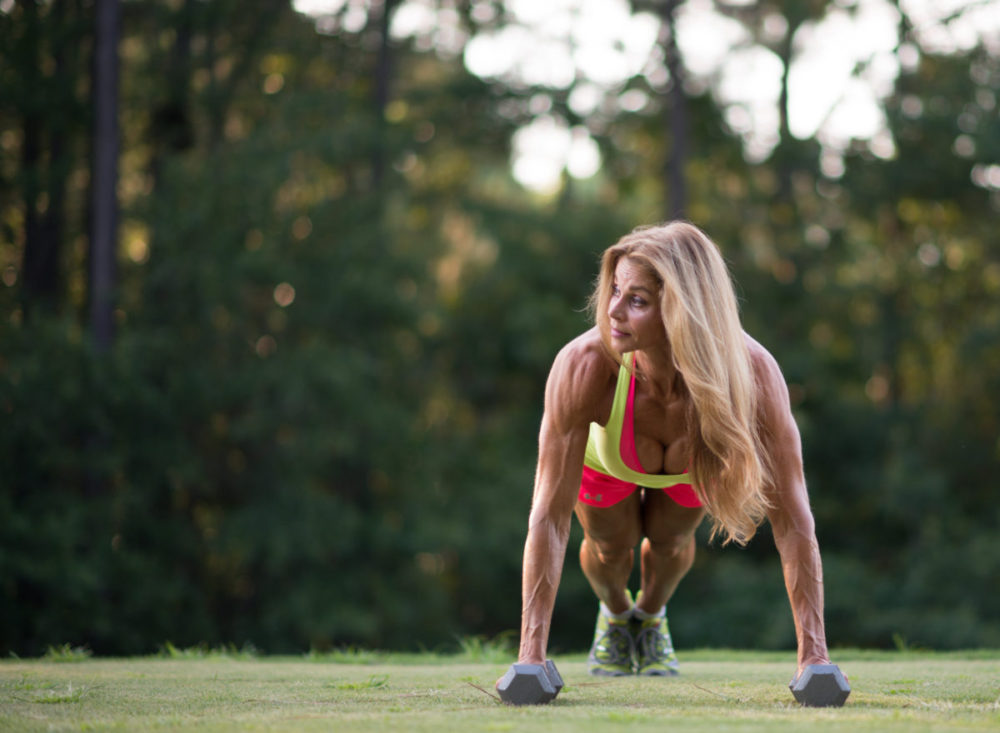 As a reforming artificial sweetener addict, I can attest to the damage it did to my gut. Not only was I putting it in my coffee every morning, but I was also ingesting it in other products, most notably my whey protein. Initially, I had no idea why I was having such digestive issues. After all, I ate very healthy.

Sucralose and gut health: Gastrointestinal health, gut health, has become a topic of great interest. It’s no surprise that our bodies and gastrointestinal (GI) tract are home to more bacteria than we have cells in our body. We tend to think of bacteria as something to avoid but bacteria also play a beneficial role in our health. A large portion of our immune system is located in the GI tract and beneficial bacteria play a major role in a healthy immune system. A study on Sucralose and the GI microbiome found that Sucralose altered the gut microbiome by decreasing beneficial bacteria by up to 50%. Additionally, they found that 12 weeks after the study the beneficial bacteria in the GI tract had not recovered. Which means that even after Sucralose was no longer being consumed the GI tract was still negatively affected. The study also found that Sucralose may limit the bioavailability of certain orally administered medications which may make medications less effective.

Cooking and chloropropanols: One of the proposed uses of Splenda is to reduce calories when cooking and baking. Splenda was considered to be heat resistant but research is finding otherwise. When heated, Splenda was found to degrade and release harmful chloropropanols at high temperatures.7/8 Chloropropanols are toxic and may lead to cancer and infertility in men.

Choose sugar substitutes such as stevia and monk fruit and other natural alternatives that do not elevate insulin levels or have adverse health effects. Check your labels for aspartame, sucralose, and saccharin and avoid such products, especially if it’s something you’re consuming on a daily basis.

How To Avoid And Eliminate Xenoestrogens